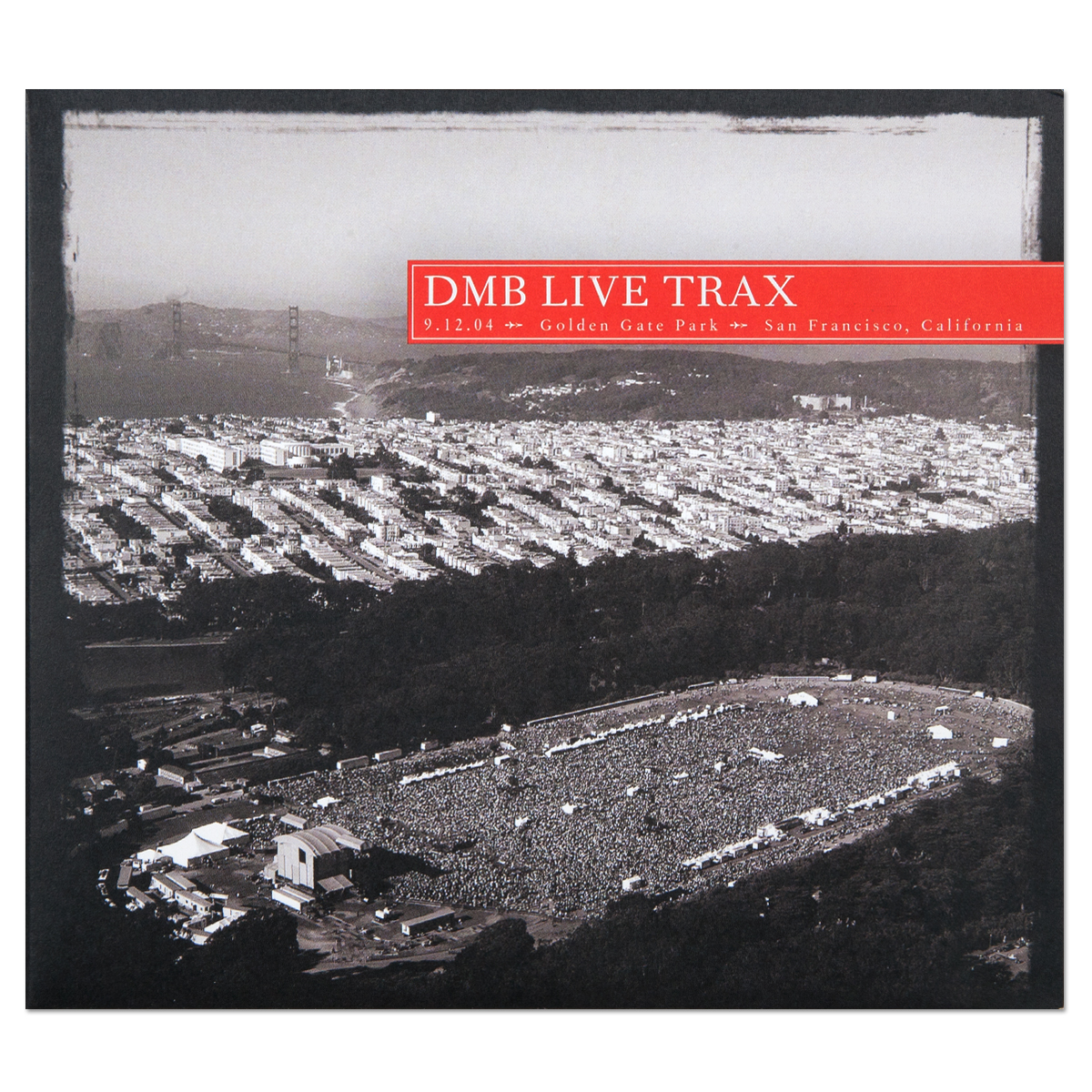 booklet | tray inlay | CD labels
Out of stock? Get notified when this item is restocked.
Close
Details
3 CD set from 9.12.2004 at Golden Gate Park in San Francisco, CA. The show took place in the Polo Fields of Golden Gate Park and was a benefit concert for Bay Area Charities. From the moment the band hit the stage, the concert immediately became one of the highlights of Dave Matthews Band's career. Carlos Santana sits in as a special guest for several songs, including the recently written Sugar Will. The 3 disc set also features two additional previously unreleased songs, Joyride and Hello Again.